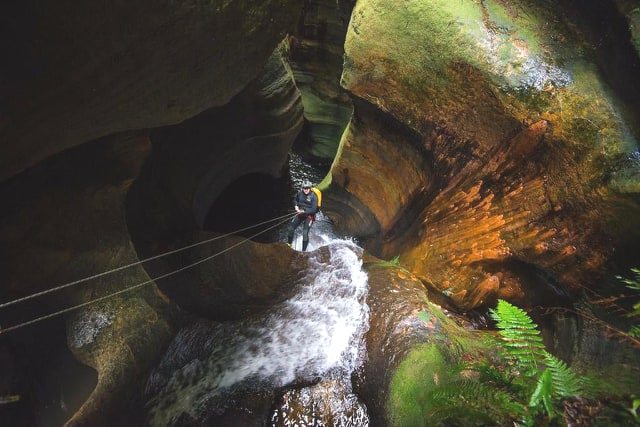 Dr. Richard Sneider is in Bulgaria since July 1 to implement his plan to go all the way from Istanbul to Vienna. His plans are even more optimistic – to reach Portugal. We are happy to be part of his team in his passing the passage through Bulgaria. He agreed to tell his most memorable and impressive stories that would inspire even the biggest skeptic :)
For him, we can safely say that he has mastered all four elements!

Dr Richard Sneider is an accomplished entrepreneur, a conservationist and extreme explorer. Dr. Sneider was co-founder of One World Star Holdings International LTD (OSI), and its Chief Strategic Officer, overseeing its mergers and acquisitions.

Dr. Sneider has a deep-rooted interest in exploration and fieldwork, nature, traditional societies, and their interaction. With decades of field exploration, a passion for exploring unchartered territories, Sneider has surveyed above and below water pristine places in the Americas, West Papua, Africa, Asia and the North Arctic.

He will be happy to shear his long years of experience with you :)
Also he will tell about his on going project “Walking the Sultan’s trail” – from Istambul to Viena
It’s truly inspiring to listen his stories!